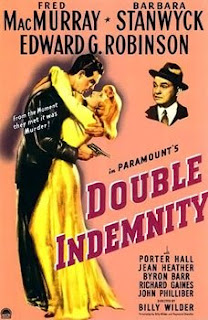 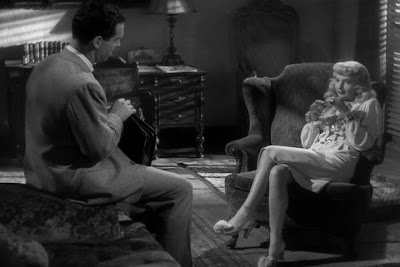 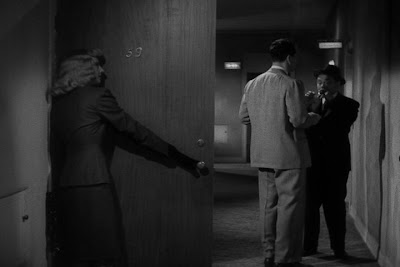 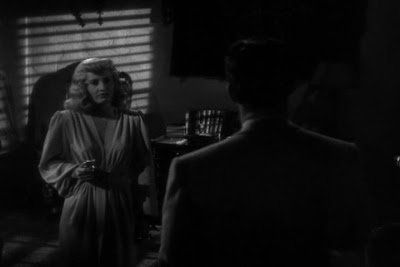 Other Contenders for 1944: A solid if unspectacular year for me. There are a number of outstanding films, but nothing to seriously challenge Double Indemnity. The story of To Have and Have Not from director Howard Hawks certainly owes a lot to Casablanca, but it’s still a great film on its own. The interplay between Bogart and Bacall, with this being the first film to ever unite them, is just so hip. Plus, Walter Brennan is always golden whenever in a Howard Hawks film. I don’t feel it’s on the same level as Casablanca, but it’s at least worthy companion or follow-up. Preston Sturges released two very good comedies in this year with The Miracle of Morgan’s Creek and Hail the Conquering Hero. Both star Eddie Bracken, and in my opinion Hail the Conquering Hero is the superior of the two. It is hilarious as Bracken’s Woodrow character tries to convince his hometown that he is _not_ a war hero.

There are also were some very good other noirs released in 1944. Otto Preminger’s mysterious Laura is another noir that is considered to be an essential. I like it, but actually prefer the later Preminger-Dana Andrews film Where the Sidewalk Ends (1950), which shares much of the same cast as Laura. Edward Dmytryk’s Murder, My Sweet has been often parodied, but I still think it’s an entertaining film and that it’s interesting to see Dick Powell’s version of the Philip Marlowe character.
Posted by Dave at 7:33 AM