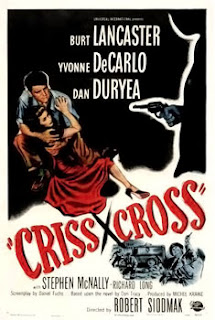 That closing shot continues to stick with me. The screen cap that closes this write-up really says it all. It not only reinforces what a visual stylist that Robert Siodmak could be, but it sums up what film noir is all about. When I think of noir and the doomed relationships that populate its greatest films, that image epitomizes it.

If there was a dark horse for the number one slot in the countdown, this would have been it. I couldn’t quite bring myself to move it to that level, over unmitigated cinematic classics that occupy the top three spots, but I was certainly tempted. I consider it to be the crowning achievement of Siodmak’s career, even if it is often overshadowed by earlier efforts like The Killers and The Spiral Staircase. What stuck with me most in this latest viewing was how unsettled the feelings of Steve are throughout the story. He continually refers to how something “was in the cards” and how fate seems to have dealt him a rotten hand, yet at other moments he tells people that he will “make his own decisions.” It’s as if he knows that his own wrong choices are leading him down this path, yet he wants to believe that it is destiny.

Film noir at its finest…

There has already been a Siodmak-Lancaster collaboration included in this countdown, as Lancaster’s screen debut The Killers was selected at #5 in the series. My love for that film hopefully came through in my review, making clear that I consider it to be among the best noirs that I have ever seen. Going against conventional wisdom, I actually think that in this follow-up effort the two combined to make an even better film. While The Killers may contain more iconic scenes and is routinely cited as being influential on later crime films, Criss Cross remains in my mind as Siodmak’s best film. 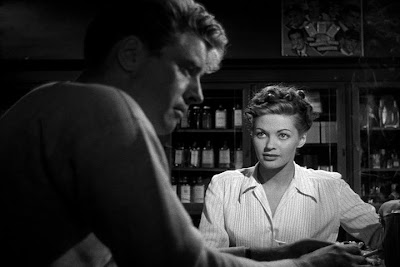 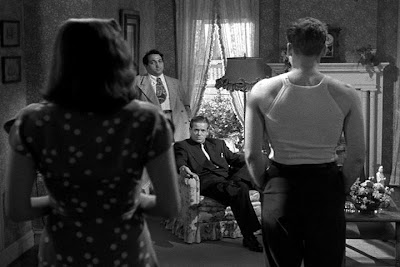 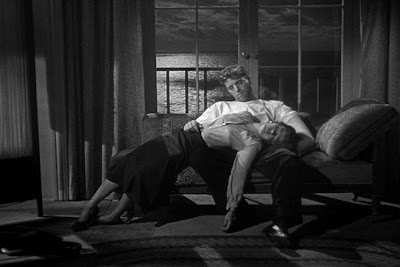